ATRIA is a daughter of the late ESPARTO, the Middle Eastern and European multi-champion, considered the rightful heir to the “King of the Ring” EKSTERN.ESPARTO died prematurely, making his daughters extremely rare purchase opportunities. 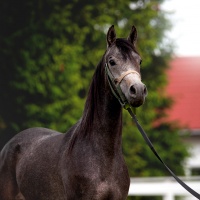 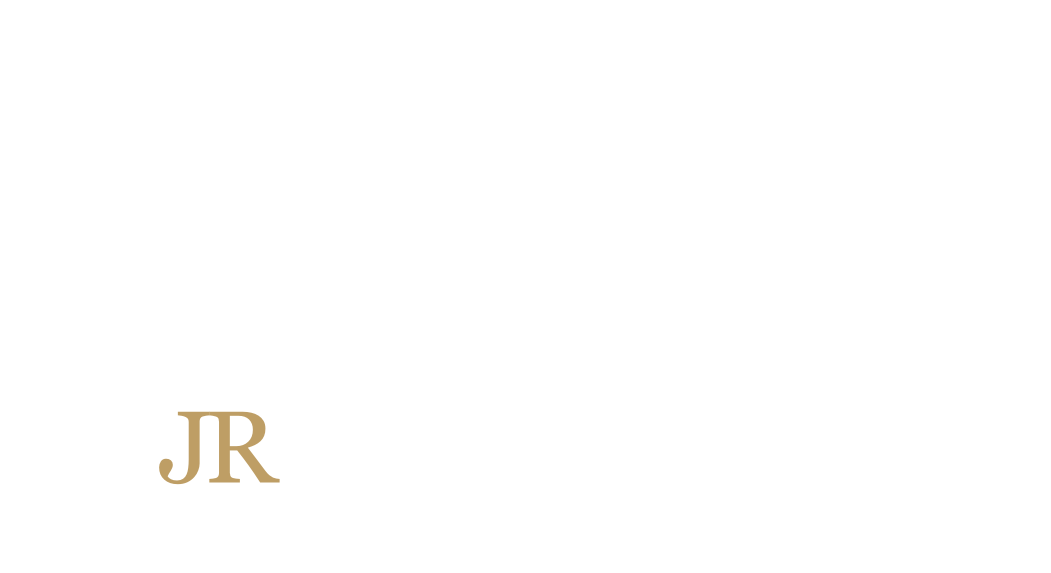